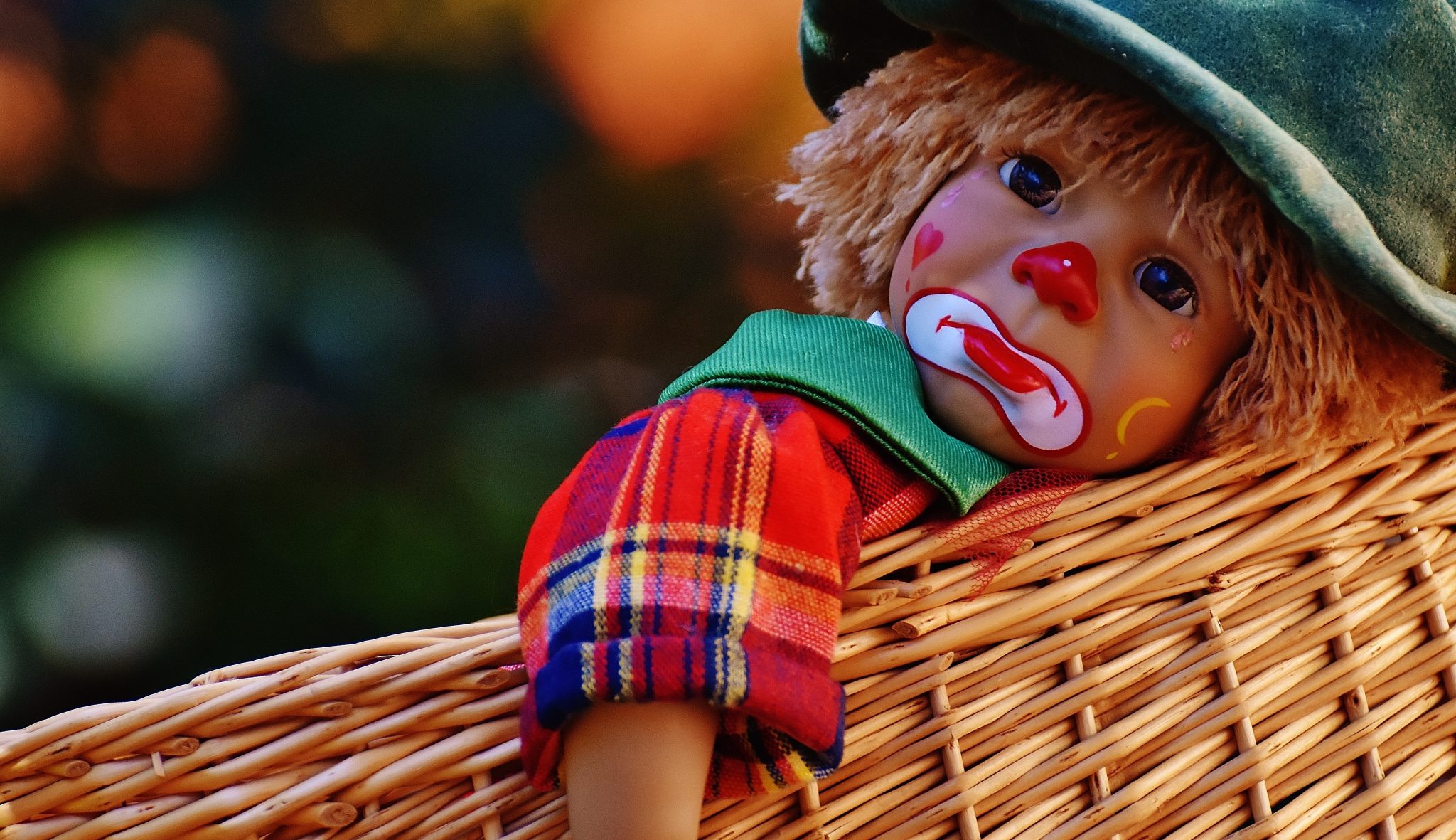 In The Daily Journal

Last morning, as I was going out of the bathroom to let go of all the last day’s heavy, to put it simply, cravings, I sat beside my long-time partner and felt empty (literally and emotionally, pun intended). All the feelings I’ve been avoiding washed over me and took over. I felt hurt and betrayed. I felt angry and used. For some reasons, tears just started to flow, and heavy sobs came out of me. Like a kid who had no friends at school, I told my mom (my partner) everything that happened. And just like a perfect mom, he held my head dearly and told me, “I told you so”.

People behave differently when they are hurt. Some express it through being angry or inflicting self-harm. Good thing all I had was a heavy heart and a wave of flooding questions.

First, I’ve been a victim, once again, of my own weakness. Gullibility. Trusting too easily, and giving too much. Always eager to help! Every time I have an internal debate, I tell myself – well Roselle, if the world is a nasty place as it is, then you’d rather not change in order to offset the imbalance. If there are greedy and bad people, then would it help to be one of them, too – just so you can avoid being taken advantage of?

Second, if achieving the highest rank means to throw away all values and deceiving other people then would you still go on pursuing power?

Third, am I even cut out for this life? I dream of becoming a successful businesswoman, but then, will I be able to fight my way through it without becoming a mean robot who cares for nothing but success?

The most annoying thing I know of is sarcasm. Because I tend to believe whatever words that come out of a person’s mouth. Because I tend to do my best to be genuine and sincere, and sometimes I don’t even expect to receive the same treatment.

The second most annoying thing I find in the world is gossip. Because it destroys the image of people even if you don’t believe it. Even wrong perceptions could be considered as gossip because as you go on stating what you THINK you know about the person, whether they are mean and are thinking of something bad, it also does the same thing as gossip.

My dear readers, as much as we want to inflict harm and curses on the person who hurt us, please don’t. All we’ll get is a world filled with more people who are mean and unkind. All I wanted was a genuine friendship, how about you?

For anyone who’s ever been hurt, let us all continue to be kind and trusting and good. Let us not evolve to be someone who is cold, and unforgiving. Because honestly, the last words I said were, “I will never trust in a friend, again”. And some will say, “I will never love again”. But please don’t. Let us be more wary in the future, but even if they call us stupid, so be it.

Have you ever seen a good look of most adults’ eyes? A look of wariness and cautiousness. Isolated and secluded, already knowing how bad the world is. I hope to NEVER get those eyes.

My name is Roselle and I’m still working on my success story. You heard that right. I’m young, I work at home on my PJs and I’m still going to make many more mistakes in life. Just like you, just like we all do. But the other thing you should know about me is that I love helping people and this blog is one of the many outlets I have in connecting with you. I talk a lot about finance, business, and personal development. Visit my About page, if you want to know more about my story!

The Victor is YOU

Feeling lost in life? 5 ways to get back on track

Why death is a gift

On women empowerment and support groups

What happens when someone says you have no direction in life

This site uses Akismet to reduce spam. Learn how your comment data is processed.